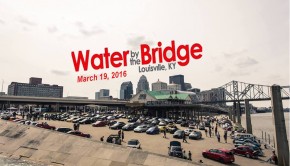 Winter is finally fading away and car show is ramping up into full swing. Kicking off show season for me 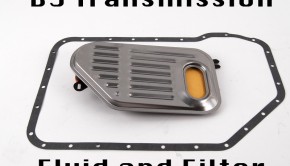 Servicing your transmission is key to getting a long life out of it. The problem I see with many automatic 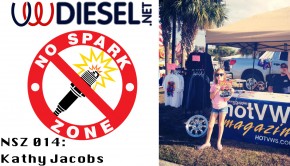 Intro Kathy is half of K&L Motorsports starting in 2001 at a drag strip. Since then she has been helping 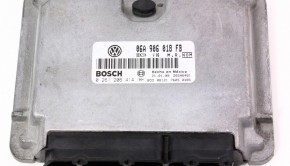 This post builds off of a pervious post I did about programming MK4 keys. Sometimes new keys have an issue 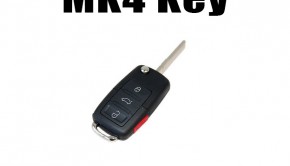