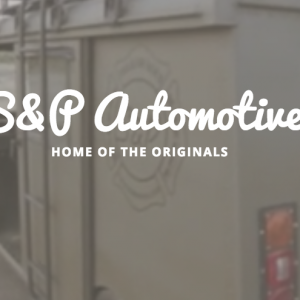 About a year ago I did a review on the MK1 TDI swap kit offered by S&P Automotive on here in plans on starting a TDI swap on a caddy I had recently purchased. Well like ... Read More →

Winter is finally fading away and car show is ramping up into full swing. Kicking off show season for me was Water By The Bridge in Louisville Ky at Waterfront Park. The show has been around ... Read More → 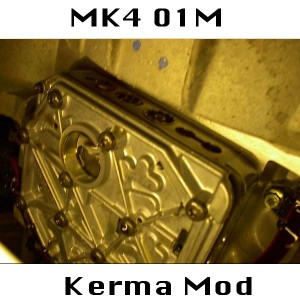 Its no secret that MK4 automatic transmissions suck. Even brand new from the factory they sucked. Time has not been kind to them un like a fine wine. With the lack of maintenance that most of ... Read More → 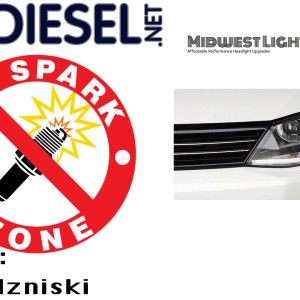 Intro Jeff is the owner of Midwest Light and has been offering custom VW lighting solutions for the past 3 years. Located in Columbus Ohio, Jeff has been the go to guy for HID conversions for ... Read More → 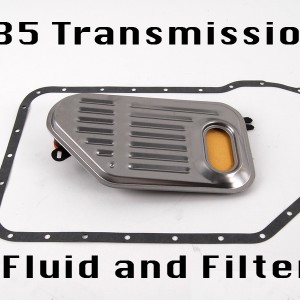 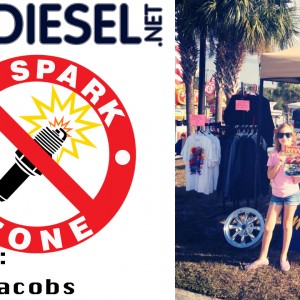 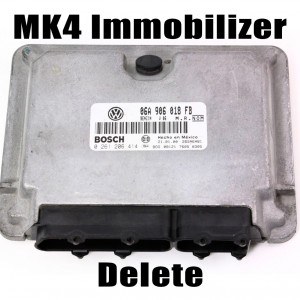 This post builds off of a pervious post I did about programming MK4 keys. Sometimes new keys have an issue being programmed and the only thing you can do is to get rid of the Immobilizer. ... Read More → 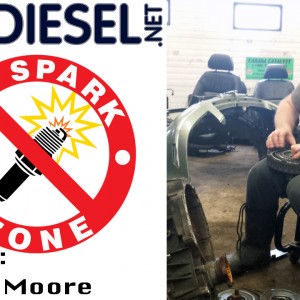 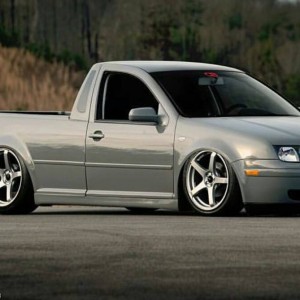 Have you ever noticed how projects sometimes spiral out of control? How sone simple idea can turn into a project that you never expected?     Well that has happened here for VWDiesel. We had the ... Read More → 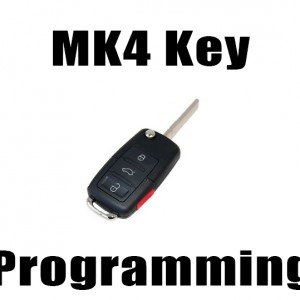 Having your keys programmed can be an expensive process if you go to the dealership. New keys cut and programmed can range from $250 to $400 depending on the dealer. But it doesn’t have to be. ... Read More →