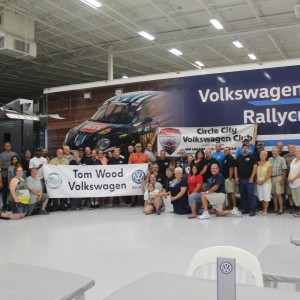 It may surprise you to know this but I’m not formally a member of any VW club. Even with all of my VW stuff and working on them as much as I do. I also don’t ... Read More → 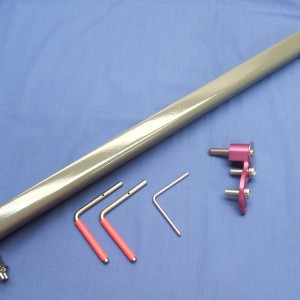 Metalnerd tools, made by Charles Meglio, have the go to place for aftermarket VW timing belt tools and custom tools for years. I have been using their tools in my shop for over 4 years now ... Read More → 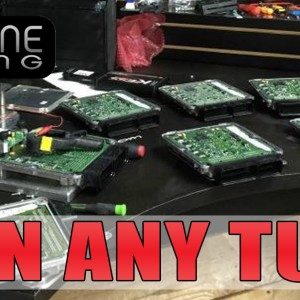 I am excited to announce that the long-awaited Malone Tuning Giveaway is finally live! Any tune that is offered in their catalog is up for grabs and all you have to do is enter your email ... Read More → 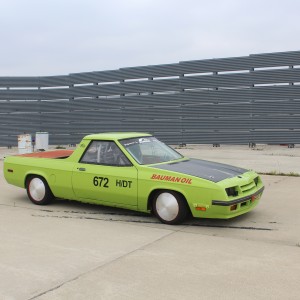 Dodge… If you are a fan of the good ole days the name might conjure up images of of wildly colored Mopar sedans with huge Hemi motors cruising up and down the street or eating up the ... Read More → 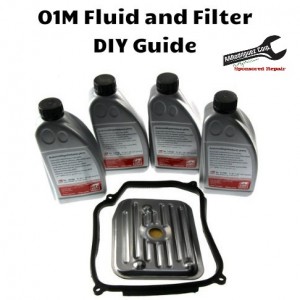 For everyone with an 01M transmission I cannot stress how important it is to service your transmission regularly. Lets face it, they weren’t that good to start off with and with the newest 01M being about ... Read More → 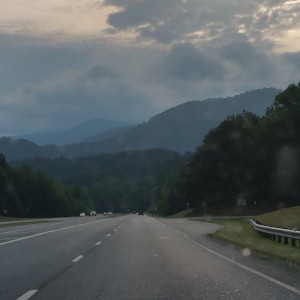 I hadn’t planned on going to SoWo this year. I’m not that cool.   It started with getting invited to hang out with some companies that I have been working with at VWDiesel and getting to ... Read More → 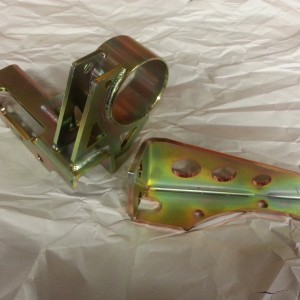 What is one of the hardest parts of swapping a newer motor into the A1 chassis (Mk1 Jetta/Rabbit, Scirocco 1, Scirocco 2, and Cabriolet)?  Making Stuff bolt up that wasn’t designed to. The second hardest part ... Read More → 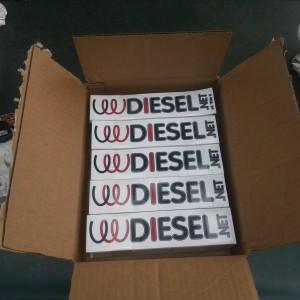 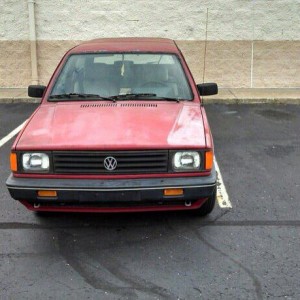 So this post will be a little different than some of the last ones I have done. I have a lot of VW stories, not all of them directly diesel related but still fun. I thought ... Read More →