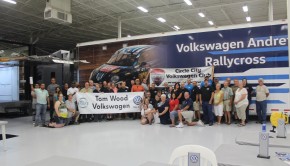 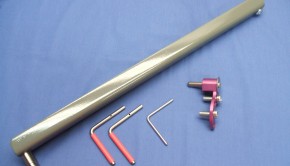 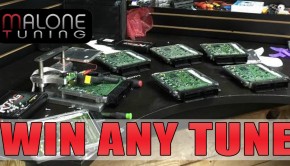 I am excited to announce that the long-awaited Malone Tuning Giveaway is finally live! Any tune that is offered in 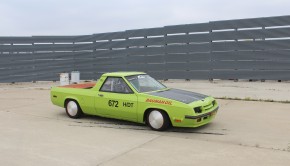 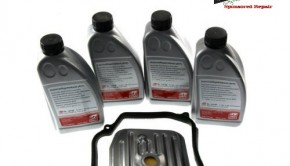 For everyone with an 01M transmission I cannot stress how important it is to service your transmission regularly. Lets face 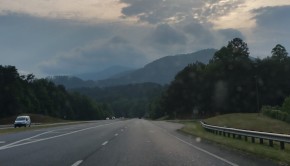 I hadn’t planned on going to SoWo this year. I’m not that cool.   It started with getting invited to 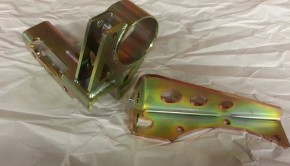 What is one of the hardest parts of swapping a newer motor into the A1 chassis (Mk1 Jetta/Rabbit, Scirocco 1, 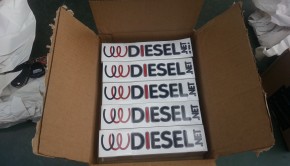 Yes they are finally here. I know lots of people have been asking about them on Facebook and in emails 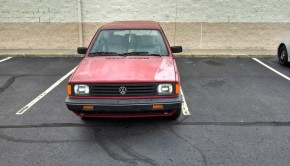 So this post will be a little different than some of the last ones I have done. I have a