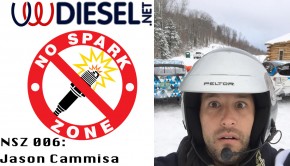 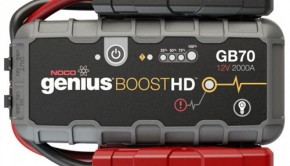 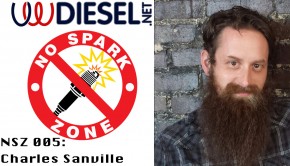 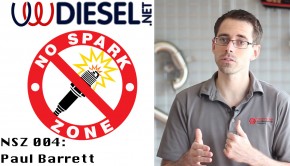 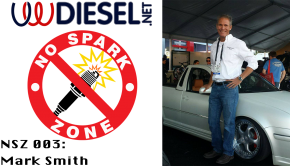 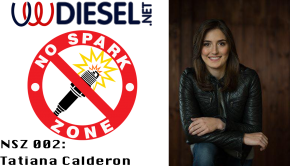 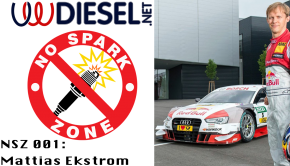 Intro Mattias Ekström gained his interest in racing as a boy from his father Bengt at an early age. 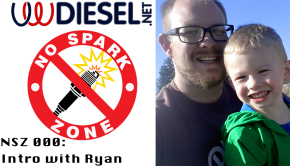 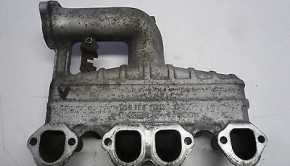