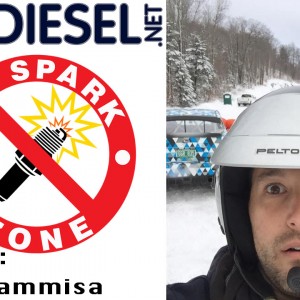 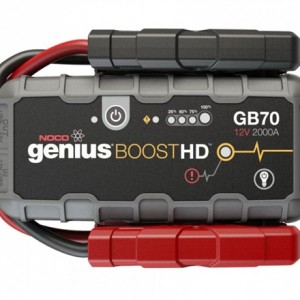 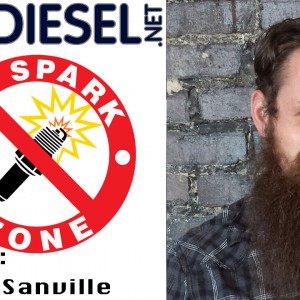 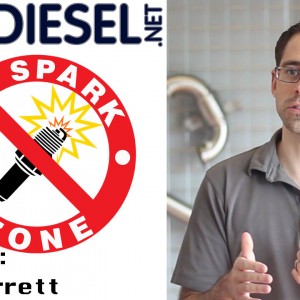 Intro Paul Barrett of Deutsche Auto Parts has been in the automotive industry well over 14 years and has been everything from a technician, to a service guy to a parts guy. Resources and Links mentioned ... Read More → 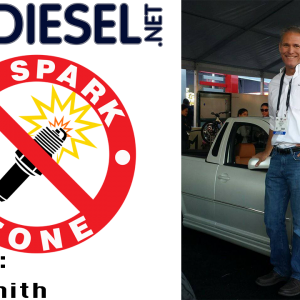 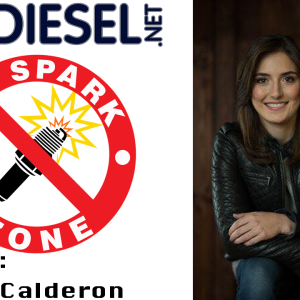 Intro Starting at age 9 Tatiana entered the world of gokart racing. 2 years later she became the first woman to win a National Karting title in the Easykart Pre-Junior Championship. In 2008 she became the ... Read More → 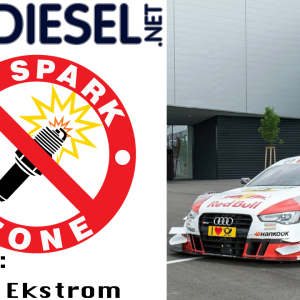 Intro Mattias Ekström gained his interest in racing as a boy from his father Bengt at an early age.  In 2004 he won the Deutsche Tourenwagen Masters (DTM) after finishing 4th in 2003 and third in ... Read More → 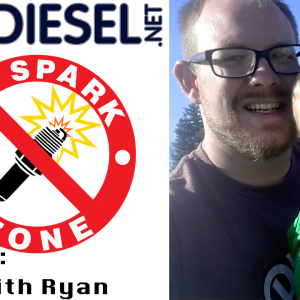 Intro In this episode I discuss what this whole podcast is about as well as what to look forward to in the future. I also talk about my history, why I’m so awesome (yea right) and ... Read More →

With each new generation of Volkswagen it is getting harder and harder to troubleshoot issues on our cars without the aid of computer diagnostic equipment. A generic ODB2 scanner can help out sometimes but they aren’t ... Read More → 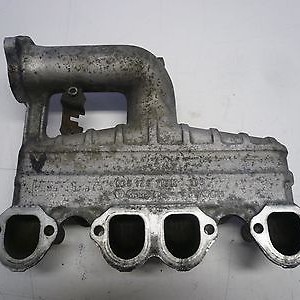 Has your MK4 become a little slow over time and taking forever to get up to speed?  Chances are that your intake manifold could be clogged with ‘diesel buggers’. The EGR gas coming back into the ... Read More →